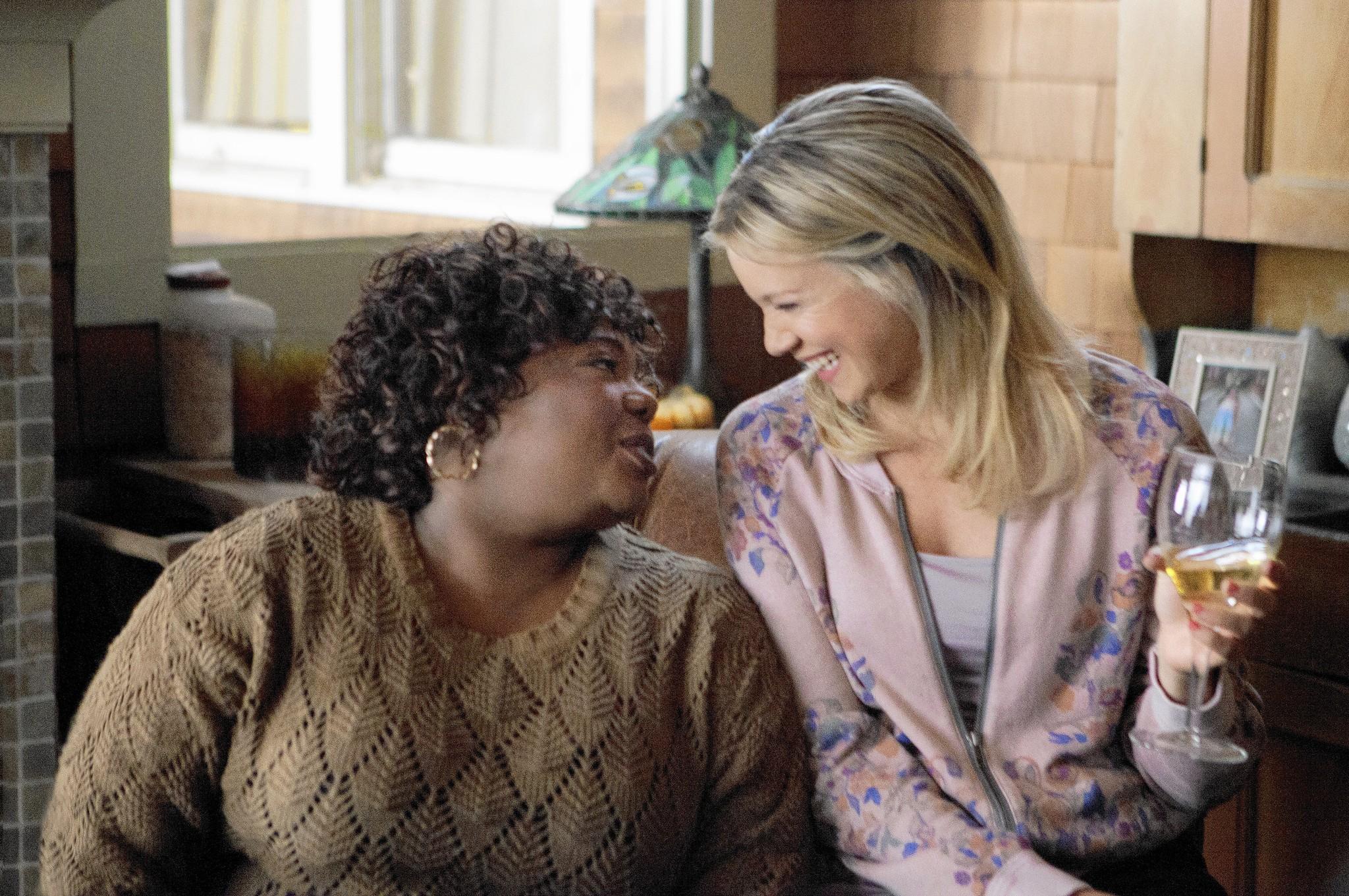 Cocoa Brown (‘For Better of Worse’) and Kendra C. Johnson (‘Love Thy Neighbor’ & ‘The Game’) are among the cast of talented actresses joining Nia Long in Tyler Perry’s upcoming film ‘The Single Moms Club.’ The Lionsgate film tells the story of five single mothers from different walks of life who bond and create a support group to discuss their problems.

‘The Single Moms Club’ hits theaters on March 14, 2014 and it’s described as a feel good movie. According to Lionsgate, “Nothing lifts you higher than friendship, and these moms have come together to inspire each other through it all. Supporting one other, this sisterhood overcomes life’s many hurdles with the help of their newfound friends.”

On January 9, 2014, the Oprah Winfrey Network announced plans for Tyler Perry to turn the film into a drama based series. The hour long drama premieres on OWN later this year.