From the Stage To the Screen 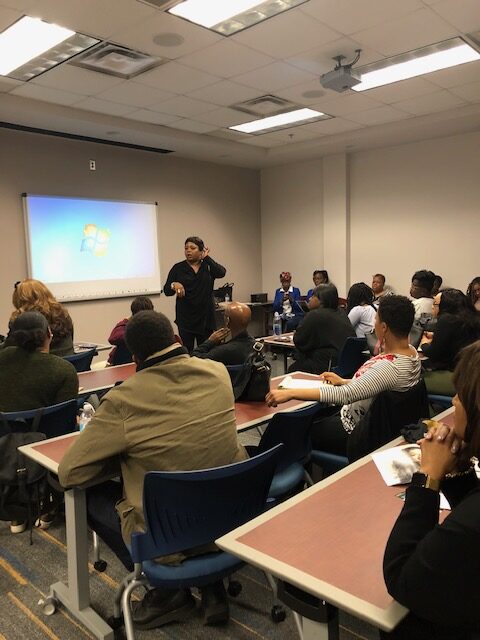 Whether you are a working actor, aspiring actor, child actor, just a kid that needs a creative outlet or someone who wants to take the skills and confidence of the actors we pay to watch into your workplace or in your everyday life,
“From Stage 2 Screen” or “Little Oscars” is the course for you!

Taught by 25 year stand up, film and TV veteran Farah Cocoa Brown, who has worked with the likes of Tyler Perry, John Singleton, Ryan Murphy on networks like FOX, CBS, OWN and ABC , you will build and cultivate your skills of Acting for TV and film, using genres as comedy, drama and commercial, their popular and classic works, as well as developing your own characters through improvisation and in-depth character study and analysis . You will develop your own personal connections through the exploration of existing scripts and performances from a variety of genres, and find what genre is exactly right for you. You will also learn about the “Industry” and what that word “Business” truly means in “Show Business”, as well what to do and what to know when auditioning and you “BOOK” the job.
Offering 3 different options, 8- and 12-week courses, weekend Workshops and one on one audition prep and sessions, “From Stage 2 Screen” or “Little Oscars”, gives every individual a chance to learn vital acting skills and show business knowledge.
For pricing and curriculum/workshop descriptions, please contact fromstage2screen@gmail.com 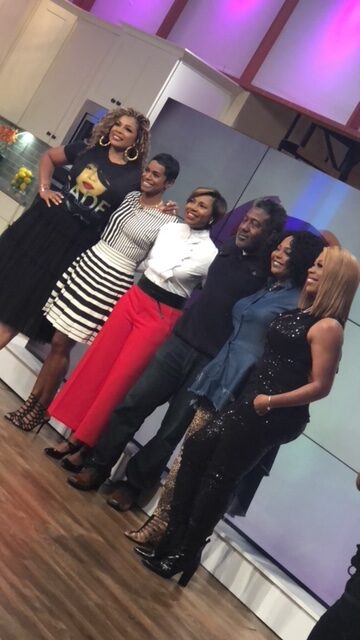