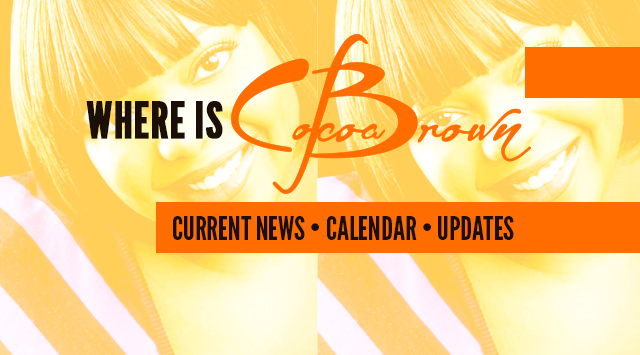 Brown is now starring in ‘The Single Moms Club’

Everywhere she goes in L.A. these days, Cocoa Brown is seeing herself.

More specifically, she is seeing herself 20 feet tall and standing in the center of five actresses on the billboards for the new movie “The Single Moms Club.”

“That billboard is all over town – on Sunset Boulevard, Hollywood Boulevard, everywhere from the airport to the valley,” in Los Angeles, she said. “There’s even one in Times Square in New York.”