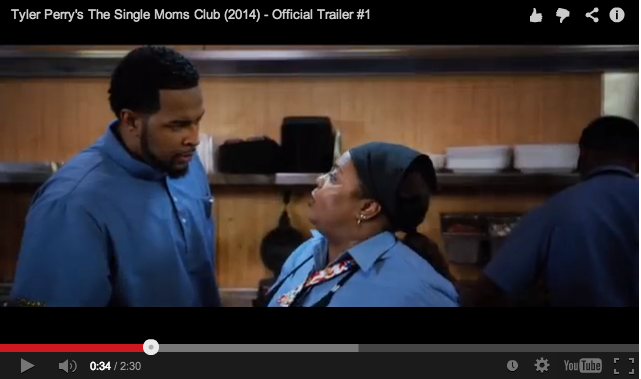 Cocoa Brown encourages single moms to use their village

Cocoa Brown didn’t just portray a single mom in Tyler Perry’s Single Moms Club; she is one in real life and like her character she thinks mothers should find that village to help them raise their kids.

“It’s tough raising a child by yourself. Women who have multiple children by themselves, I commend them,” she told Sister 2 Sister. “Utilize your village. Don’t think it’s going to make you a bad woman or a bad mother or less than a good mother if you say, ‘Hey, I need your help,’ if you raise that white flag.”

While most mothers are quick to sacrifice for their children and give until it hurts, Cocoa advised them to focus on themselves from time to time.

“It’s okay to take time for yourself, even if it’s just 30 minutes…Take that minute to just decompress and regroup. It doesn’t make you less than a woman,” said Cocoa who realizes she’s setting an example for her young son.

“I’m the first woman that he’s going to love. I set a precedent for him,” explained Cocoa who said that’s one reason she’s so conscious about what types of roles she takes.